Multipurpose Center
for service to small and medium enterprises

The intervention deals with rejuvenation and redevelopment of a large part of the city that was decayed and densely build up, settled nearby the city of Atripalda, a strategic point for the infrastructure system of this area. The project plans the realization of an axis equipped with services and green areas, that will become a hinge between the old town, which dovetails the downtown, and the outlying neighborhoods “Ferrovia”, “Pianodardine” and the industrial area A.S.I. in Avellino.

With the realization of the project we achived the goal to redevelop some areas previously cut off the urban sprawl of Avellino, by creating craftwork and service companies with high technological contents, that will supplement and complete both the production system of the A.S.I. and P.I.P. areas and the research system operating in the university of Fisciano (SA). 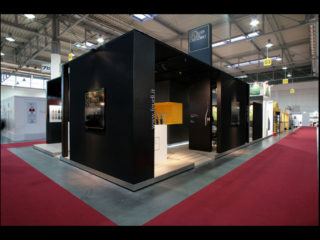 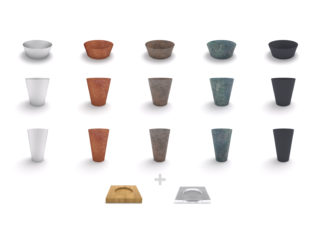